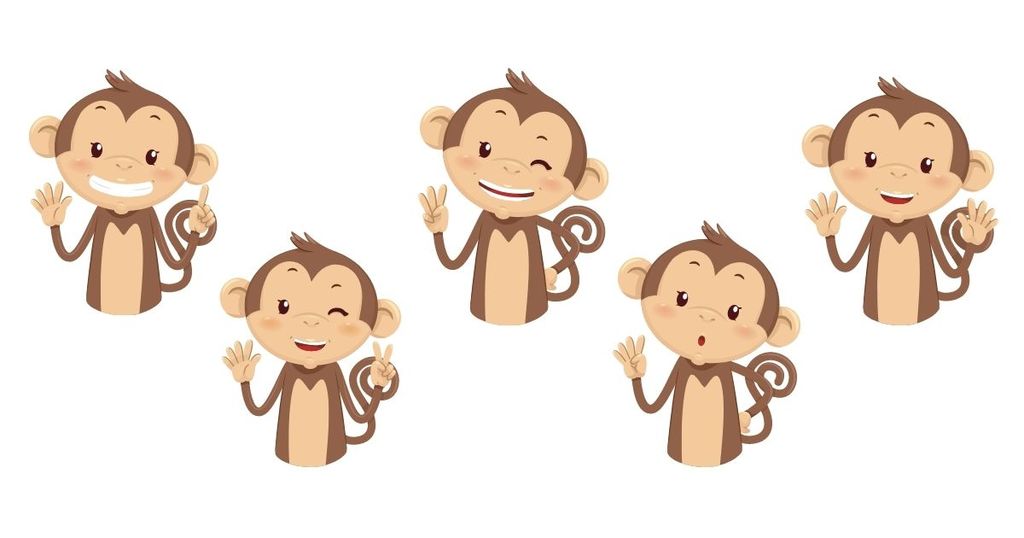 The story of 5 monkeys is an old oriental tale about culture and business.

And it happened. When the first monkey tried to grab a banana, water were sprayed inside the cage and they all get wet. With that, the 5 monkeys discussed that there's something up there and that they must stop trying to grab the bananas to avoid getting wet.

Then another monkey (Monkey B) was put inside. It did what Monkey A did and was also beaten up. The scene goes the same whenever a new monkey is swapped until all the 5 initial monkeys were replaced.

Yet, because of what happened to them, all the new monkeys never tried to grab the bananas. The bananas are still left untouched. They did not bother to reflect why. They did not even try. All they knew is that they will get drenched if they tried.

So what's the life lesson we can get from this story?

This is the origin of tradition.

Whenever you follow or believe these old tales without questioning why, it limits you from growing or progressing. You never give yourself the chance to find new solutions.

And this affects your personal growth. It goes until you find yourself being constrained to do new things because of fear of the unknown.

In the corporate set-up we usually find this scenario. The way to do things are passed on to everybody. They become constrained on the status quo and accept the way things are.

Well, tradition is not bad. It only gets bad when we fail to reflect on its origin and on its perspective. It gets worse, when we fail to ask why we follow such tradition. Tradition without asking why has no value. This culture mindset eliminates putting value to a beautiful tradition.

Are there existing traditions in your company that has good reasons but suddenly, it's not serving its purpose already?

Maybe it's time to challenge it. It's time to reflect and start asking why and how you can maintain its real purpose than accepting the way things are.

The world changes, people change, environment change, things change. We are in a world where change is the only constant. It's inevitable. Change is accelerated. We cannot predict the future.

That's why, we need to step up and challenge the way we do things. We need to start asking why rather than just accept.

There's no harm in trying. Who knows, you are one step away to your success.

It's time to defy the gravity of traditions.

Steven Kuo is an Executive Warrior Coach for transformational leaders who desire to make meaningful, lasting positive impacts in business, the world, and their family. Steven helps transform leadership and organisations worldwide to uncover their full potential and thrive in the Volatile, Uncertain, Complex, and Ambiguous world we live in. From small business all the way to fortune 500 organisations. Whatever your struggles are in achieving your full potential, Steven can help you believe again. He will partner with you to make your own breakthroughs through executive/leadership coaching, speaking engagements, training, transformational offsites, and mentoring.

The Reason Why You Keep on Failing

Solution to Your Focus and Overwhelm Issues

How to Use Cold to Super Charge your Sleep

How to Improve your Energy & Sleep Using Light and Darkness Biohacking

Previous Post How to Learn and Teach an Entirely New Concept in 20 Minutes Next Post How to Stay Calm Under Pressure?

Please log in again. The login page will open in a new tab. After logging in you can close it and return to this page.