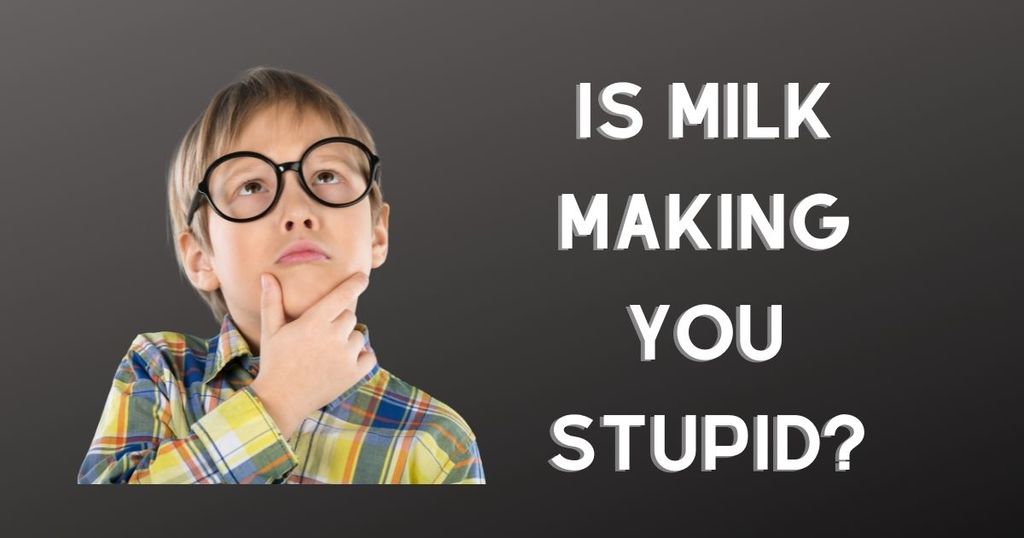 Is Milk Making You Stupid?

Can milk make you stupid?

Could this be even possible?

Growing up, we have been told that milk is good for us. Since it contains calcium, it’s good for our bones. So, it’s quite hard to accept the above notion. 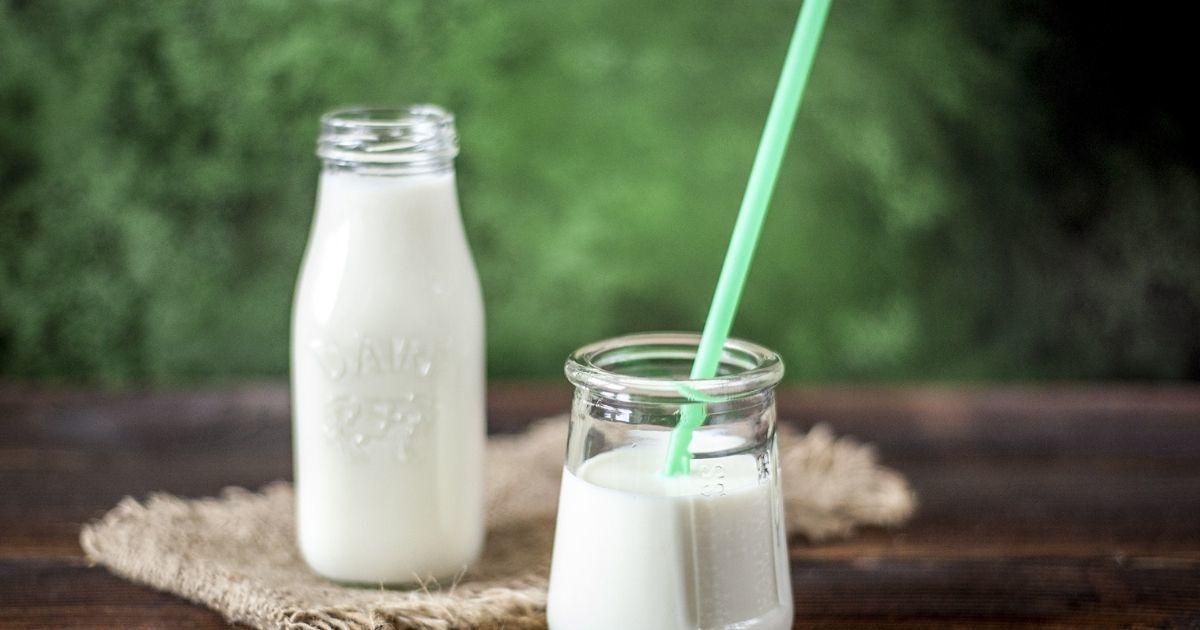 Factory produced dairy cow milk was introduced to the Southeast Asian market in the last hundred years or so, and it was marketed as healthy and nutritious.

However, there is a research published in 2016 that shows Asian cannot adapt well to drinking modern dairy milk because their genes don’t allow them to digest it effectively.

We know some people are lactose intolerant, but you may not know there are people who can tolerate lactose just fine but have issues with the milk protein. The goal of this research was to investigate the different health impact of two common milk proteins, A1 and A2 casein protein.

They look into the milk protein’s impact on inflammation, post-dairy digestive discomfort (PD3), and cognitive processing for lactose-tolerant people. This is a high-quality research that is random, double-blind, and two × two crossover trial involving 45 Chinese subjects. 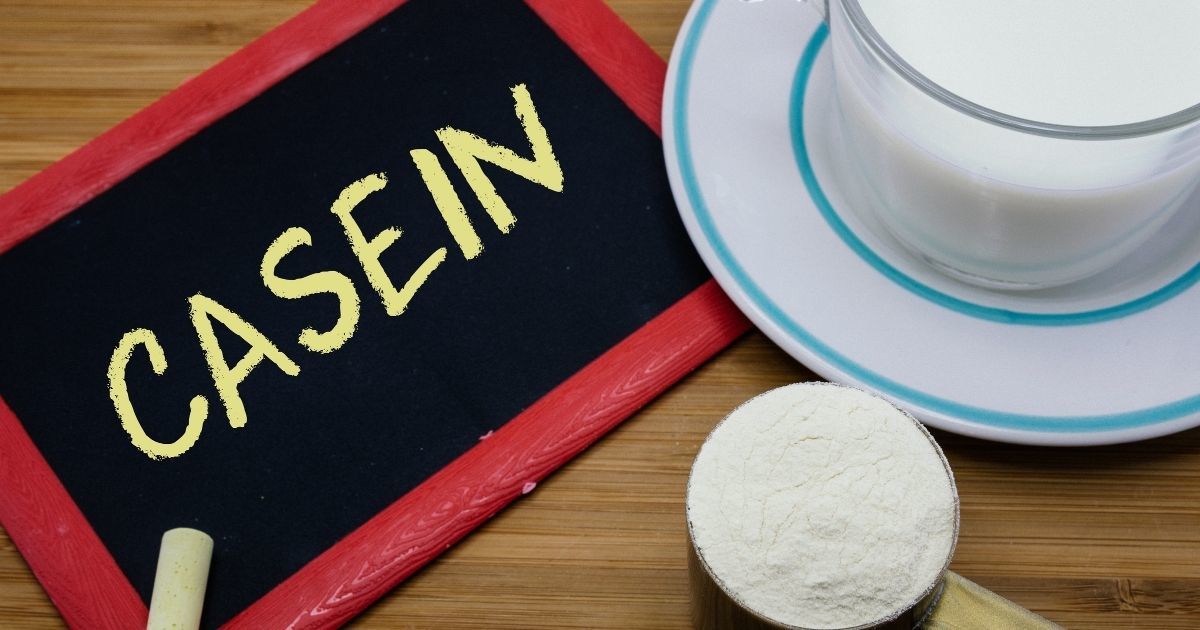 They would consume A1 or A2 protein in sequence, but to remove bias, they have no idea which milk protein they are having. You may have heard of A2 protein milk in your supermarket because they are quite popular for people who have issues with normal industrial milk.

So what did they find?

People who consume milk rich in A1 protein developed indigestion similar to those seen in lactose intolerance. But what’s surprising is the scientist also noticed a significantly lower cognitive accuracy and speed for the subjects who drank the A1 milk.

In other words, people who drank A1 milk have lower brain performance and these negative brain impact were reduced as soon as they stopped A1 protein milk. 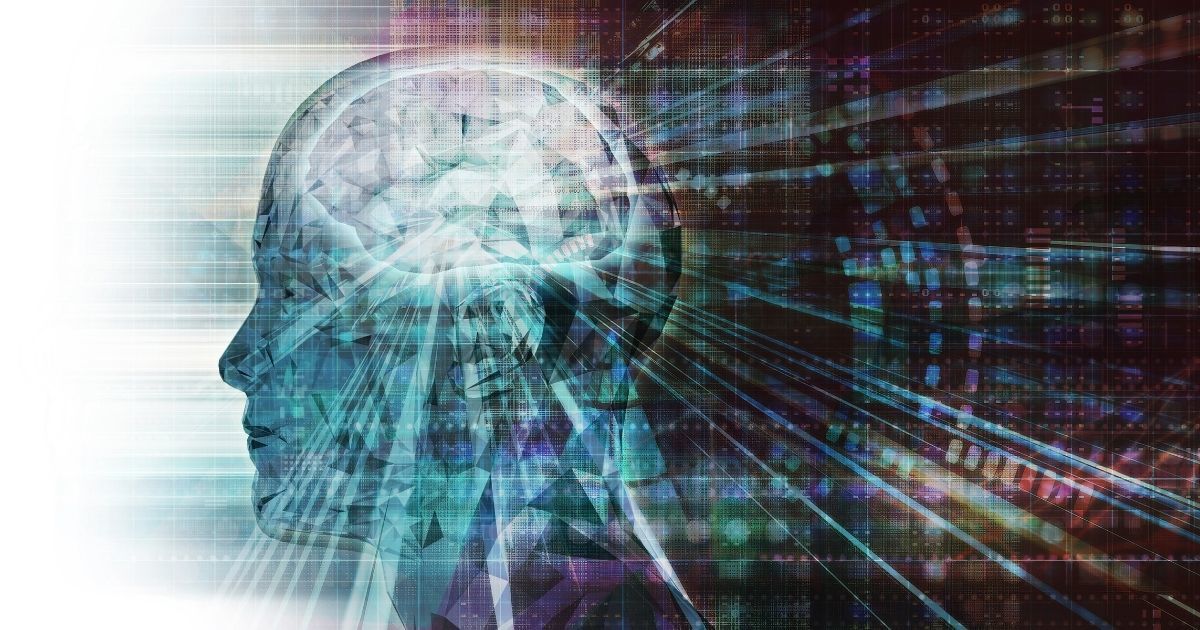 So, what does that tell us? The outcome is telling us that drinking the wrong kind of milk makes us stupid.

What is the takeaway here? If you are someone who wants to achieve the maximum level of performance, you can stop taking dairy for two weeks to see what happens.

You can see a dramatic impact—the kind of impact that happened to me.

You see, I was diagnosed with milk sensitivity with a specific inflammatory response to milk. So, I went and tried to have no milk for a little while to see what could happen.

Seven days later, without consuming any milk or dairy, I felt my head clear up. It was like coming out of brain fog.

I'm now able to think more clearly, be more focused, and process information quickly and effectively. I experienced a revelation. 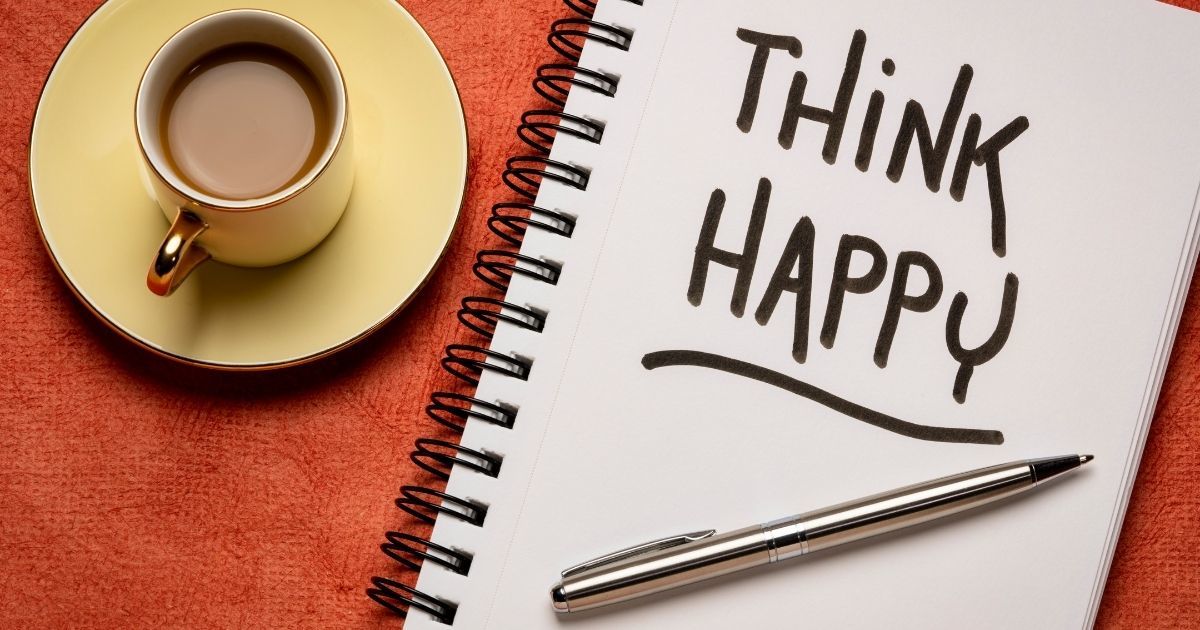 My dairy consumption was affecting how I think, and I didn't even know it. And it may be doing the same for you.

So, if you are like me and want to have the highest level of brain performance, you can go without milk for a while. Try it and experience the best effects.

Steven Kuo is an Executive Warrior Coach for transformational leaders who desire to make meaningful, lasting positive impacts in business, the world, and their family. Steven helps transform leadership and organisations worldwide to uncover their full potential and thrive in the Volatile, Uncertain, Complex, and Ambiguous world we live in. From small business all the way to fortune 500 organisations. Whatever your struggles are in achieving your full potential, Steven can help you believe again. He will partner with you to make your own breakthroughs through executive/leadership coaching, speaking engagements, training, transformational offsites, and mentoring.

The Reason Why You Keep on Failing

Solution to Your Focus and Overwhelm Issues

How to Improve your Energy & Sleep Using Light and Darkness Biohacking

Previous Post How to Program your Mind to become More Successful in Everything You Do? Next Post Resetting your Mind: A 3 Breath Mental Exercise to Refocus on What’s Really Important

Please log in again. The login page will open in a new tab. After logging in you can close it and return to this page.