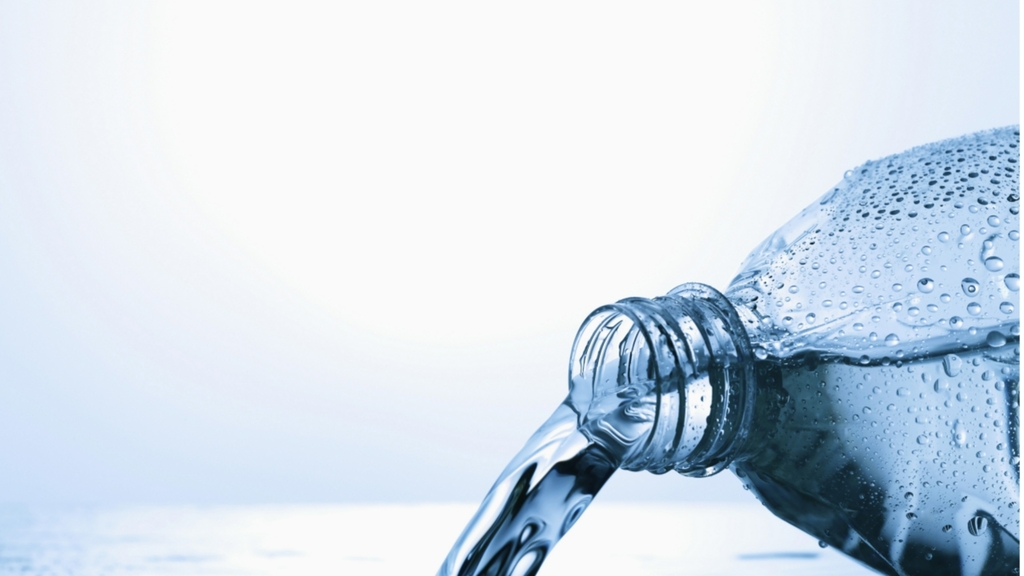 Don’t be a plastic guinea pig with your executive performance

Why you should care about a recent testing of 259 individual bottles from 27 different lots of 11 brands,
purchased from 19 locations in 9 countries.

Hint…it’s not alcohol bottles they are testing 🙂

This will impact your entrepreneurial performance!

Steven Kuo is an Executive Warrior Coach for transformational leaders who desire to make meaningful, lasting positive impacts in business, the world, and their family. Growing up as an immigrant in Australia, Steven struggled through racism, weight issues, and business failures. But he was fortunate to meet many mentors who helped him believe in himself again and supported him through difficult times. These mentors believed in him more than he would ever believe in himself. They encouraged him to not give up but to continue to prepare for greatness. Drawing on their encouragement, Steven saved whatever money he had and invested in travelling worldwide to learn from the best experts to help him overcome his personal limitations. 15 years, over 44k miles, and $82K later, Steven was able to break free from his struggles. He not only quadruple his business in 18 months and married the woman of his dreams, he believed in dreams again. His mentors inspired him to give that same gift of faith he received to anyone who needs encouragement and inspiration on their potential to succeed. Today, Steven helps transform leadership and organisations worldwide to uncover their full potential and thrive in the Volatile, Uncertain, Complex, and Ambiguous world we live in. From small business all the way to fortune 500 organisations. Whatever your struggles are in achieving your full potential, Steven can help you believe again. He will partner with you to make your own breakthroughs through executive/leadership coaching, speaking engagements, training, transformational offsites, and mentoring.

Spearmint can make you smart

Don’t fail in your leadership!